Flowers are Handcrafted to simulate and look as lifelike as the desired flowers on display. Flower Stems and Branches are bendable to assist with your own styling. Guardian Angels heavenly spirits ‘are sent by Him to earth to execute his purposes’ as a messenger between Heaven and Earth, conveying God’s love to man without alteration.

These natural amethyst crystal angel carving to convey healing properties within the quartz crystals to aid I one’s wellbeing.

Amethyst~ is a violet variety of quartz. The name comes from the Koine Greek αμέθυστος amethystos from α- a-, “not” and μεθύσκω methysko / μεθώ metho, “intoxicate”, a reference to the belief that the stone protected its owner from drunkenness.

Artificial Opal ~ are man-made opals that have the same chemical composition, internal structure, physical properties, and appearance as natural opals. They are often called lab-created opals, lab-grown opals, or cultured opals to indicate their man-made origin.

Golden Sandstone ~ is a type of glittering glass made in a low-oxygen reducing atmosphere. The finished product can take a smooth polish and be carved into beads, figurines, or other artifacts suitable for semiprecious stone, and in fact, Goldstone is often mistaken for or misrepresented as a natural material.

Jade ~ is an ornamental mineral, mostly known for its green varieties, though it appears naturally in other colours as well, notably yellow and white. Jade can refer to either of two different silicate minerals: nephrite, or jadeite.

Obsidian ~ is a naturally occurring volcanic glass formed as an extrusive igneous rock. Obsidian is produced when felsic lava extruded from a volcano cools rapidly with minimal crystal growth. It is commonly found within the margins of rhyolitic lava flows known as obsidian flows.

Quartz ~ is a hard, crystalline mineral composed of silicon and oxygen atoms. The atoms are linked in a continuous framework of SiO₄ silicon-oxygen tetrahedra, with each oxygen being shared between two tetrahedra, giving an overall chemical formula of SiO₂

Tiger Eye ~ is a Chatoyant gemstone that is usually a metamorphic rock with a golden to red-brown colour and a silky lustre. A member of the quartz family, tiger’s eye and the related blue-coloured mineral hawk’s eye gain their silky, lustrous appearance from the parallel intergrowth of quartz crystals and altered amphibole fibres that have mostly turned into limonite.

Topaz~ is a silicate mineral of aluminium and fluorine with a chemical formula of Al₂, SiO₄ (F, OH) ₂. It is used as a gemstone in jewellery and other adornments. Topaz in its natural state is a golden brown to yellow.

Each Angels Height, Width, Design and colour will vary slightly due to the Angle being humanly caved from this natural store that makes each Angle that more unique for each customer.

Only logged in customers who have purchased this product may leave a review.

Product Composition: Flowers and Bouquets comprise of silk fabric or soft cloth. Branch/Stems are injection plastic with a steel wire insert to enable rigidity to the plastic. The Flower petals and flowers are handmade and manually assembled therefore the size and colours will vary from flower to flower even if the same-coloured bouquet is purchased in several of the same product colours. For Product Sizing the measurements provided above are indicative and will vary since these flowers are all handmade and colours of petals are manually processed so not all are identically the same as natural flowers are not all identical.

Shipping Note: To reduce the cost of shipping, Due to the length of some flowers the flower stems will be bent to fit into the shipping parcel or box. Once you receive these flowers you can reshape the bent stems to original straight position or can be cut (cut with wire cutters) to desired lengths for intended floral décor design. If the flowers are distorted or squeezed during shipping, steam the flowers back to shape (i.e., by boiling water) and dry with a blow-dryer on warm low speed. Flowers and branches can be reshaped with hand manipulation to your desired décor shape. Because these flowers are handmade, during air-shipping the flowers may fall away from the branch or stem. Simply re-attach any flower or leaf back onto the stem. If you have a hot glue gun handy you can secure the flower or leaf back on with hot glue for added security for when they are placed at the cemetery the flowers or leaves don’t get blown away in blustery windy conditions.
Shipping Transit Times: Due to current times, shipping times can exceed normal transit times therefore please allow an additional 1 to 2 weeks depending on your final shipping destination. 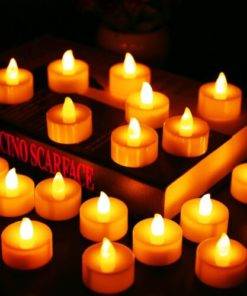 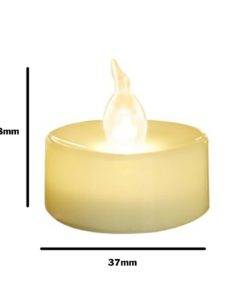 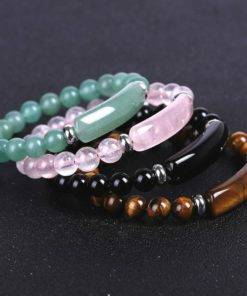 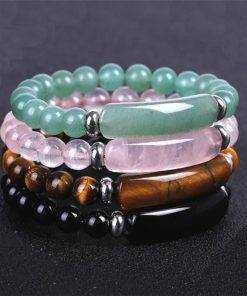 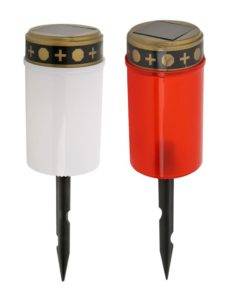 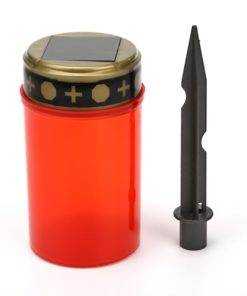 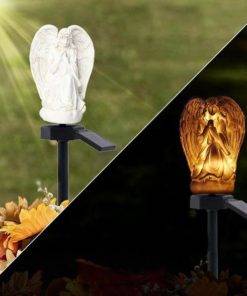 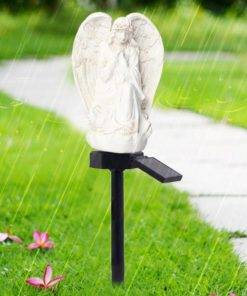 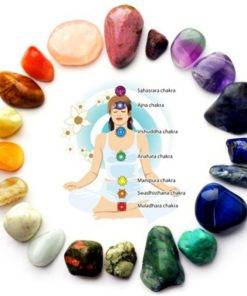 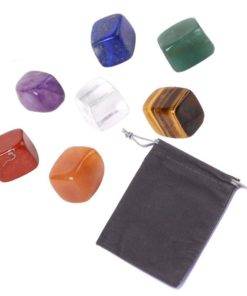 GiftsAfter.life (GAL) uses cookies to offer our customers a better browsing experience. By browsing GAL website, you agree to our use of cookies.
More info Accept